skip to main | skip to sidebar

Engagement in the family!!!

Hooray!! My oldest granddaughter became engaged on July 4th at our Family Blow Out. (It shoud be called Blow Up since that's what ya do with the fireworks.)
Stef had just taken a big bite of food and Tim got down on one knee and proposed.
We will have to look closely at the video tape to see if she actually spit food out on him. LOL We all knew it was going to happen so we could set it up with who holds Shayda while my daughter got the video. At one point you can see Shayda's hand in the picture....looks like she was waving. It was very unexpected for Stef and after she said Yes and gave him a kiss she ran around looking for her phone, she had people to call. That part was so funny. A great day to get engaged, don't you think????

I just had to pop in and share this with you all as it was pretty special. I hope your 4th of July was as special as ours was.
Posted by Frugal Tumbleweed Acres at 6:23 PM 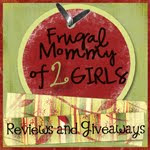 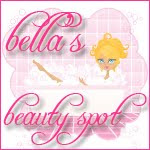 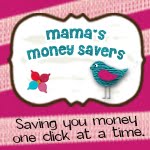